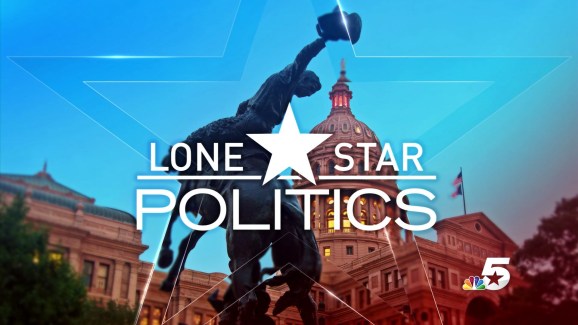 Senior Jordan Stevens buried three triples of his own on the way to a stellar all-around line of 21 points, seven assists and five rebound while fellow starting backcourt mate Hershell Grant connected on two 3s while shooting 5-of-7 from the field for a total of 14 points to go along with five rebounds. Junior guard Sheldon Hagigal pitched in 16 points while going 8-of-8 from the charity stripe with a pair of 3-pointers to add to the onslaught.

Midwestern jumped out to a lead from the jump and didn't allow field goal until Oklahoma City's Andrew Akaji hit a layup at the mark of the first half. By then, Midwestern controlled a edge. The Mustangs continued to pull away taking a lead at the half and the advantage would grow to 60 when DeVaughn Jones swished a free throw with to play to put MSU up MSU dominated in every phase of the game doubling up the Stars on the boards while turning 20 OKC turnovers into 33 points. 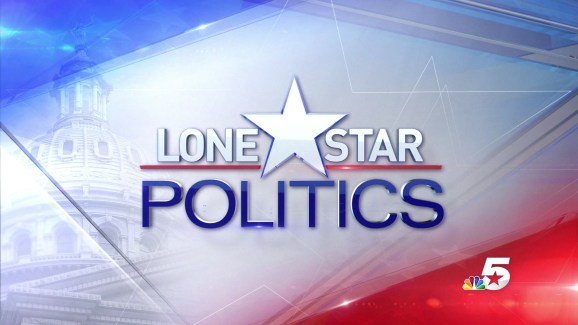 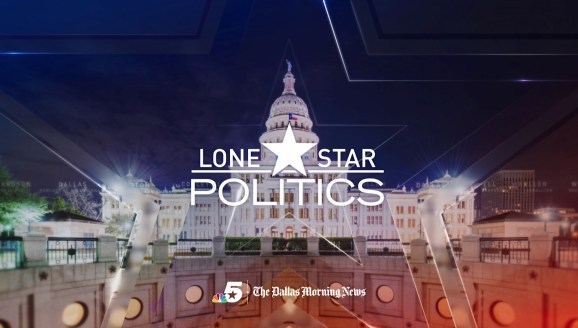