It's also true that "aprendo" can be translated as "am learning".

It's a matter of context. This could be translated as What do you learn in school? I learn Spanish.

This is perfectly acceptable English, but it's more natural to say: What are you learning in school? I'm learning Spanish. The present participle is less common in Spanish than in English. It's mostly a matter of usage, and there's not a single generalizable rule. Do you go shopping a lot? You simply conjugate the infinitive, "ir". This sentence would not be very common.

You are talking with the person and not actually learning Spanish at that exact moment in time. A friend approaches you and quietly asks in Spanish, what are you reading? In English you could reply, "I'm reading 'Don Quijote'. You may not have covered that yet, however. Lastly, if you say, "Yo estoy leyendo un libro. I am eatng paella. In English we emphasize by being more emphatic with the tone of our voice.

Lani Covey. I generally agree. This is the rule as often quoted in books, and it is the best guide for a beginner.

But my experience is that it's not quite so black-and-white. It can also be used for emphasis.

Gamification poured into every lesson.

For example, I had a friend whose little brother Jorge was always doing annoying things while we watched TV. You would probably translate both as "what are you doing? I also suspect that usage varies from country to country. I hear this as meaning that the speaker is emphasizing that he's in the middle of an ongoing process of learning Spanish, as opposed to this being merely an activity that occurs at school. A friend approaches you and quietly asks in This is an important point. The nice thing about having all those different verb endings is that they do the work for you.

Thank you for your input.

Which is an interesting question. Ordinary speech in many Spanish-speaking countries is peppered with words that would be considered very impolite in ordinary English speech. This is complicated by the fact that what's considered unacceptable in one country may be completely benign in another. How do you address this issue with your students? If they ever go out into the real world of Spanish speakers, they will discover that, for each country, there's a vocabulary of invective that is beyond simple slang, but still common and required to understand ordinary conversation.

Here's an example. I worked for a company that needed a translation for the phrase "take the chair" as in taking the chair at a meeting. The student is operating and thinking in the language. The exercises become progressively more challenging without being intimidating. It is so much fun that one does not want to quit playing and learning. But the most impressive feature of the program is its flexibility.

Although currently limited to use in teaching three language English, Spanish, French , it could easily be extended to the teaching of any language. The original program is revolutionary; but this new version is even better than the original. The new added level "Baby 2" is really cute and fun.

A ton of new enhancements make the product more user friendly than the original.

It's clear that direct observation of users in progress and user feedback have made an outstanding program even better. I have been using Duolingo and Memrise to teach myself Spanish. These apps have helped me understand written Spanish but my listening skills needed more help than these apps provide. This program is genius in helping the user with understanding the language as it is spoken as well as helping the learner to think in the language being learned rather than translating, which is the tendency when one is a beginner.

There is one fix and two improvements I would like to see in the future; the app does occasionally crash in the higher levels for me, it's a minor issue but I hope there is a fix for that. And I would love to see more levels and languages offered in the future, a peek at the developer's website indicates that this is in the works. After sampling the app in it's first rendition, I would gladly pay for expanded levels! I am an adult over 50 in age and this is a very useful app for me but obviously this would be fun for a child who is learning a second language. 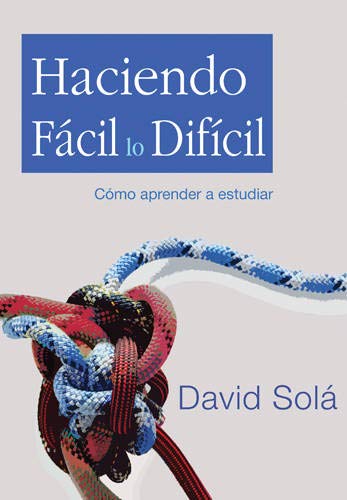 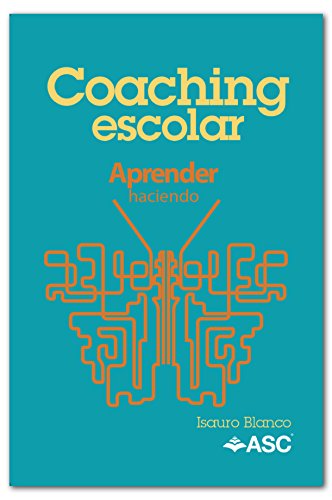 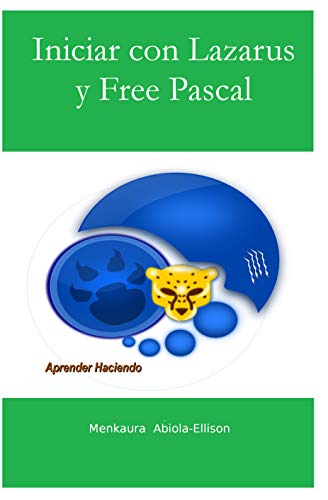