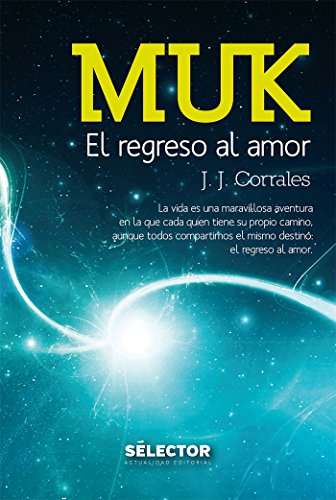 I've been there and they don't so I'm guessing that there's a good deal of buying in. It looks OK, smells inoffensive, tastes reasonable. This is cooking wine you can sneak a glass of. A nicely presented bottle opens to reveal a beautiful cherry red wine. Pleasing on the nose but then disappointment when there's just not that much behind it.

There's nothing offensive in here, just nothing very interesting. One we expected to be a racing certainty but in fact, it split opinion. Some felt it was vinegary, others loved it. There was near unanimity on this one, an easy drinking, smooth and pleasant wine. Another one just made for early evening drinks with nibbles. If you are serving this one, fool the wine snobs by putting it in a decanter.


Taste is almost pure cassis. But, we thought this would be a great wine to pop out at the end of dinner to keep sipping into the wee small hours. Fairly tannic so definitely one for food but really rather lovely, warm and smooth. As one of the team put it: 'This is to be drunk in an oak panelled dining room whilst wearing a smoking jacket. Of all the bottles, this one is the most substantial feeling. I know that's purely superficial but it's a good looking wine. It has a pleasantly aged red colour to it.

Smells very much of chocolate and vanilla. It's a wine we can imagine having soon after a mince pie or in the latter stages of a meal. It would probably go very well with a sweeter tasting meat like pork or venison. A surprising, slightly unusual but nevertheless beguiling wine. Soft and mellow, browning from age but in that sweet spot where it has lost its rough edges but not its spirit. Lots of oakiness which will go beautifully with food, but nor will it overpower your turkey.

As one of the team said wistfully, 'I'd like some cheese'. A wonderful, warming winter wine. For those who don't know it, Priorat is a tiny D. It is famed for its rugged mountain terrain and slate covered vineyards. Wineries tend to be very small and they tend to be very high quality.

This could so easily have been a disappointment but far from it. This is a proper Priorat - a wonderful plummy colour, lightly oaky nose, smooth and rich with gentle tannins. Unanimously our wine of choice. In our, perfectly amateur opinions, a genuine bargain. If we've left any of this on the shelves by the time you read this, buy some!

Lovely nose, has the look of an aged Rioja, that browning red. No point keeping this one for too much longer.

Drink it up. It is quite tannic so without food it'll have you puckering up. Soft spice, a bit of chocolate. Ideally it wants food. A nice blend of tempranillo and cabernet sauvignon so something of a crowd pleaser. Not at all unpleasant but nothing very much going on once the first flavours pass probably reflecting its young age. Bright red, very lively colour.

Somewhat intense nose, there were those of us who likened it to meths though I like to think it's a little more reminiscent of the smoke from the old train sets. Granted, they were fuelled by meths but it's a very vague hint of that smell. In fact, it tastes better than it smells. Thanks for your support! It's very important to us that you are happy with the condition of every item you receive. We try to describe every item briefly but accurately.

Here are our guidelines:.

A brand-new item is an unused item in its original packaging that we have ordered either from the publisher or from a wholesale distributor. A very good item is a used item with normal but limited used-item wear. The item is complete and unmarked but might have some minimal curling or bumping of corners, some small tears in the dustjacket, or a previous owner's name on the front end page.

BrightLight Books buys and recycles withdrawn library items. These items will have clear, plastic dustjacket covers taped down and spine stickers typical of library-circulated items. But they will be in at least Good to Very Good condition unless otherwise noted. Toll Free Browse Books. 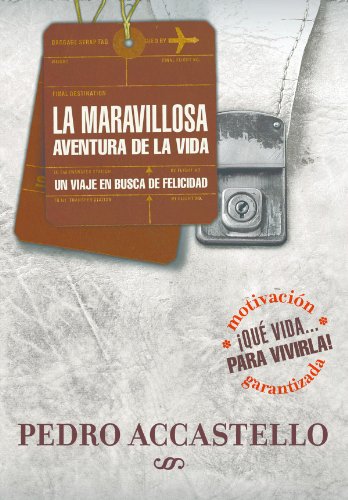 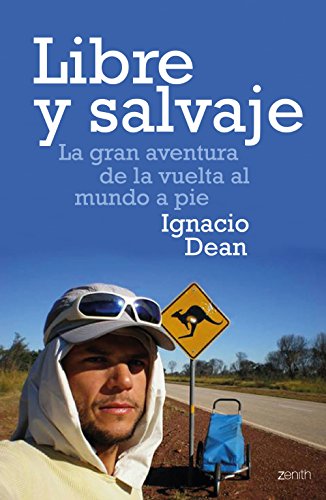 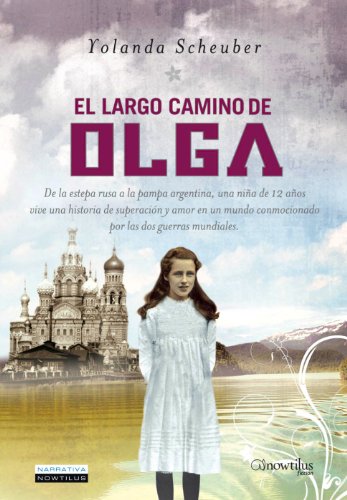